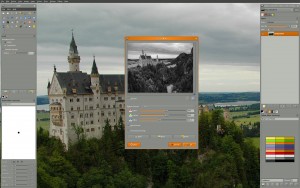 GIMP is an acronym for GNU Image Manipulation Program. It is a freely distributed program for such tasks as photo retouching, image composition and image authoring.

It has many capabilities. It can be used as a simple paint program, an expert quality photo retouching program, an online batch processing system, a mass production image renderer, an image format converter, etc.

GIMP is expandable and extensible. It is designed to be augmented with plug-ins and extensions to do just about anything. The advanced scripting interface allows everything from the simplest task to the most complex image manipulation procedures to be easily scripted.

GIMP is written and developed under X11 on UNIX platforms. 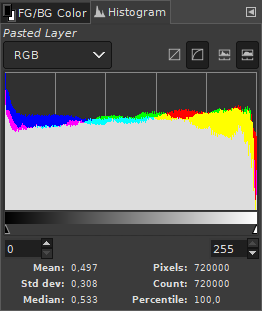 Each task requires a different environment and GIMP allows you to customize the view and behavior the way you like it. Starting from the widget theme, allowing you to change colors, widget spacings and icon sizes to custom tool sets in the toolbox. The interface is modulized into so called docks, allowing you to stack them into tabs or keep them open in their own window. Pressing the tab key will toggle them hidden.

GIMP features a great fullscreen modeallowing you to not only preview your artwork but also do editing work while using the most of your screen estate. 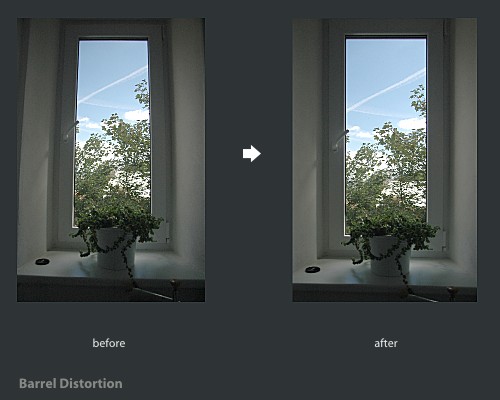 The included channel mixer gives you the flexibility and power to get your B/W photography stand out the way you need. 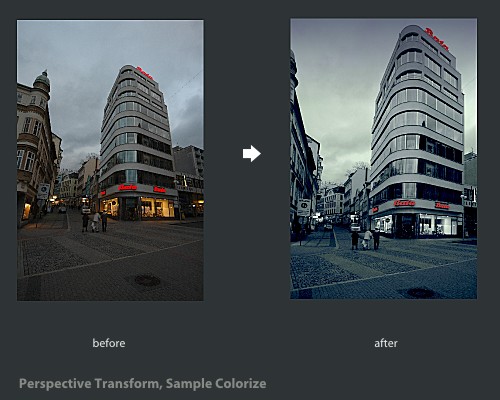 GIMP is ideal for advanced photo retouching techniques. Get rid of unneeded details using the clone tool, or touch up minor details easily with the new healing tool. With the perspective clone tool, it’s not difficult to clone objects with perspective in mind just as easily as with the orthogonal clone.

GIMP includes a very unique support for various input devices out of the box. Pressure and tilt sensitive tablets, but also a wide range of USB or MIDI controllers. You can bind often-used actions to device events such as rotating a USB wheel or moving a MIDI controller’s slider. Change the size, angle or opacity of a brush while you paint, bind your favorite scripts to buttons. Speed up your workflow! 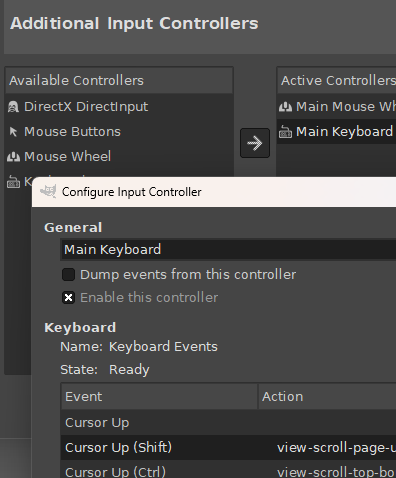 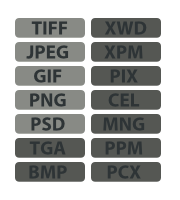 The file format support ranges from the common likes of JPEG (JFIF), GIF, PNG, TIFF to special use formats such as the multi-resolution and multi-color-depth Windows icon files. The architecture allows to extend GIMP’s format capabilities with a plug-in. You can find some rare format support in the GIMP plugin registry.

Thanks to the transparent virtual file system, it is possible to load and save files to from remote locations using protocols such as FTP, HTTP or even SMB (MS Windows shares) and SFTP/SSH.

To save disk space, any format can be saved with an archive extension such as ZIP, GZ or BZ2 and GIMP will transparently compress the file without you needing to do any extra steps.

It’s very likely your Unix-like system such as a GNU/Linux distribution already comes with a GIMP package. It is a preferred method of installing GIMP, as the distribution maintainers take care of all the dependencies and bug fix updates. Please note that many distros decide to pin a specific version of GIMP to their releases.

SUSE users can install GIMP by running yast -i gimp or zypper in gimp, depending on the distribution version.

Similarly to the above, Fedora users can install GIMP by running yum install gimp.

GIMP is also available for the BSD family of systems such as FreeBSD and OpenBSD.

GIMP can run on Solaris.